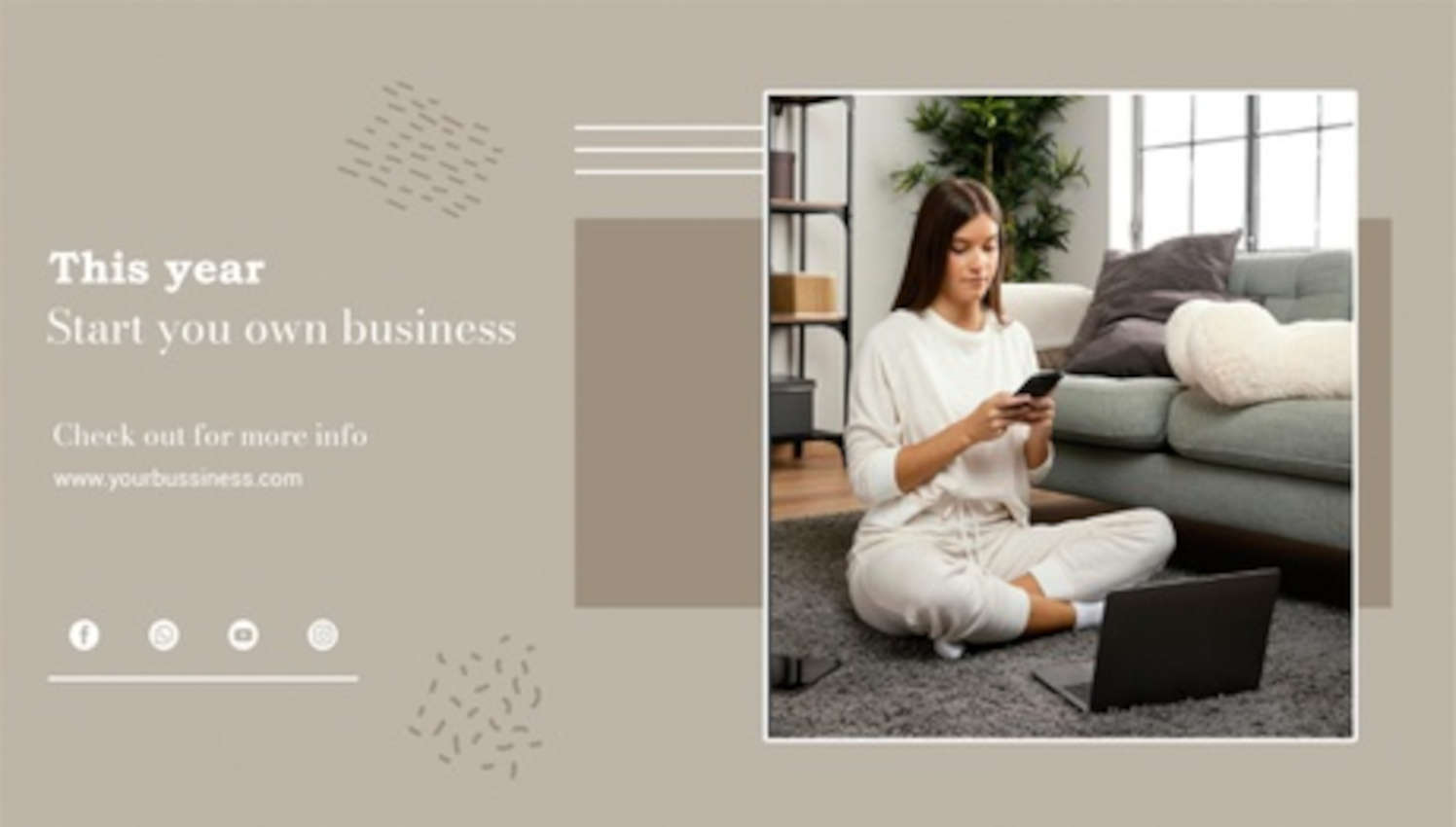 Could the message on her banner even be properly read? It’s a question that customers at specialist London banner printer Brightside won’t need to ask, even if they’re intending to march around the streets with their banner!

Sister Hannah featured in an almost-forgotten skit on the Salvation Army’s March of Witness. Or was she (as Anna, not Hannah) a Benedictine novice, about to commit her life to God? To be honest, Hannah/Anna was in any case a bit before my time. But many real and historic events spring to mind when thinking of banners.

The marches in the late 1950s and early 1960s for the Aldermaston Campaign for Nuclear Disarmament had at their head a banner stating simply, “March From London to Aldermaston”. This was changed to “March to London From Aldermaston” for the return trip with what looked like sticky patches, an inexpensive, portable, and easy fix (though London banner printer Brightside might have taken a different approach…). Anarchy helped to put an end to this annual Easter event, but there have been occasional revivals.

Don't forget the "Protein Man" who carried his banner up and down Oxford Street for so many years. He sincerely believed that as a society we’d be much better off if we all consumed less meat, eggs, cheese, fish, and so on, and he religiously followed his own precepts.

After the shootings at Kent State University on May 4, 1970, students at other US campuses expressed their outrage: New York State University students displayed from a window a banner that succinctly stated: “They Can’t Kill Us All”.

In Parliament Square, not too far from the London banner printer, Brightside stands a statue of Nelson Mandela. Although many of the lasting tributes to this memorable man are musical, we should not forget the vigils held outside South Africa House, in nearby Trafalgar Square, by thousands of anti-apartheid protestors carrying banners that demanded freedom for Mandela. After his eventual release in 1990, he was able to visit the square, where he made a speech against poverty in 2005.

At Greenham Common near Newbury in 1981, a group of women set up a Peace Camp to protest against the nuclear-capable cruise missiles stationed there by Nato at a base used by the US air force. The women displayed banners, some distinctly home-made, that nevertheless got their message across. You can still see some of them in the Peace Museum collection in Bradford. The missiles were eventually repatriated to America in 1991, and in 1997 Greenham Common land reverted to the local authority, although missile silos remain as a blunt reminder of the Cold War.

What, then, of Sister Hannah? You’ll find theories and even recitals if you search Google. But there’s no doubt about the professionalism available to you at London banner printer Brightside. Ring their number, above, if you have a product to promote, a message to impart, or an event to publicize. Rather than struggling to devise your own strategy with perhaps less-than-perfect DIY skills, let professional London banner printer Brightside help make your aspirations a reality.